Have work that you are proud of and want to share? Are you a new writer, looking for feedback on your recent work or trying to find a community of other writers to work and share with? Make sure to check out the Frequency Open Mic!

It will be held from 6-8pm on Thursday, March 26 at 186 Carpenter Street. It will be a great opportunity to share work on a great creative space, meet some of the Frequency participants, and most importantly it is FREE to participate! 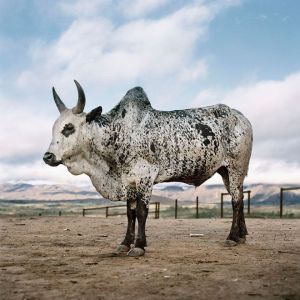 Doors open and sign-up list goes up at 7:30.
Show starts at 8pm.
Cover: $4 (or what you can pay)No slam this week. Instead, they will have an extended open mic before and after the featured performance.In the wake of the grand jury decision not to indict Darren Wilson, this week’s show will be dedicated to an open mic/speak-out on police brutality, racism, and the way racist violence affects our communities. They hope for a night of mourning, healing, and action through poetic exchange. Their stage is open to all poems, songs, stories, raps, testimonies, elegies, community announcements, etc.#BlackLivesMatter #IndictAmerica #JusticeForMikeBrown #NoJusticeNoPeace

Mckendy Fils-Aimé hails from Manchester, New Hampshire, where he is an instrumental organizer and co-host for his home slam, the long-running and wildly popular Slam Free or Die. A seven-time veteran of the National Poetry Slam and perennial semi-finalist, as well as the winner of the Boston Poetry Slam’s 2012 World Qualifier, he has been published in Freezeray, Word Riot, and Drunk in a Midnight Choir. The only thing Mckendy likes as much as poetry is his sneaker collection. He is currently working on his debut collection, Prayer in the Cracks.

Thank you to everyone who spoke at the Frequency Open Mic. So many excellent voices!

Open mics are always a good excuse to write something new or revise something old.

Free and open to all. 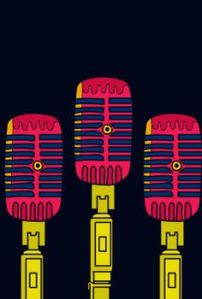 This even is free and open to all.

There will be refreshments.

Bring some of your writing to read, or hang out and listen to some of Providence’s most excellent writers.

7pm, 186 Carpenter Street. Show us what you’ve been working on.

Sign up at the event, or email mariauanderson@gmail.com to reserve a 5 minute slot!